All You Need to Know about Screen Mirroring

Screen mirroring is a technology that lets the users replicate their mobile, Windows, or Apple devices to the big screen. If you want to know what is screen mirroring and how it works, keep reading this article. 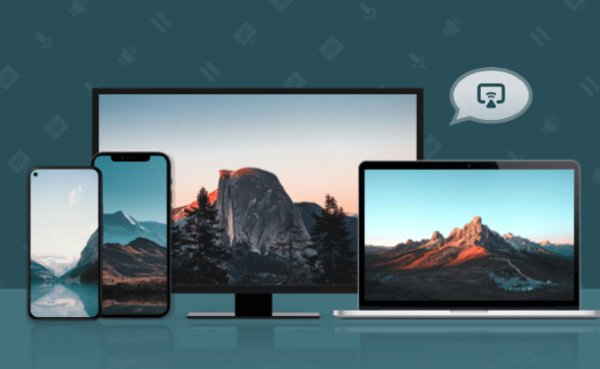 1 What is Screen Mirroring?

Screen mirroring is the process of sharing your tiny device screen to any other big screen like a Windows computer, Mac, TV, etc. through this process, the users can easily share their photos, videos, games, vlogs, and music to another device.

2 How Does Screen Mirroring Work?

The whole screen mirroring process depends on two major components, one screen sending device and a screen receiving device. Every device can be mirrored, but the process of screen mirroring for each device may differ. 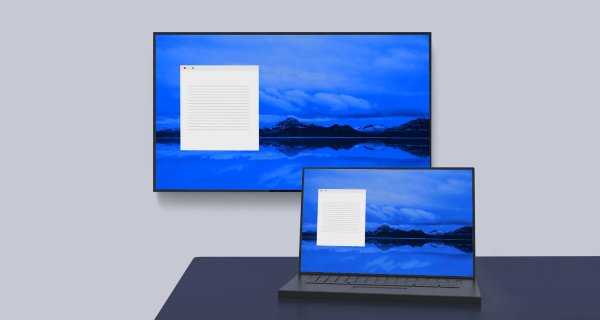 There are few hardware devices that help in screencasting, like Chromecast, and various software support screen mirroring, such as AirDroid Cast, Reflector, etc. Screen mirroring is possible wirelessly and with cables. No matter which process you are choosing, it will replicate your screen to another screen.

If you mirror your Android screen to a laptop to watch a movie, you can watch a movie on both devices. But in casting, you can see shared content on the receiver device only. You can’t access it from the sender's device.

4 Why Do We Need to Use Screen Mirroring?

Do you know how to use screen mirroring? Screen mirroring is a useful method; we badly want to share our tiny mobile screens in different situations.

4How to Use Screen Mirroring?

There are different ways to mirror your devices such as:

1. Screen Mirroring Phone to A TV with Chromecast Note : If you don't have a Chromecast device on your home, you can also mirror the screen of your mobile phone to the TV using AirDroid Cast Web. Download AirDroid Cast on your phone and open webcast. airdroid. com website on your Smart-TV. Then you can start mirroring within 2 minutes. 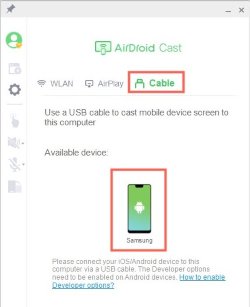 3. Screen Mirroring Win/Mac to another PC 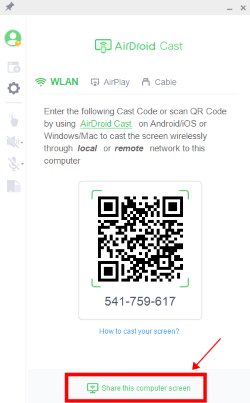 4. Screen Mirroring Phone to a Browser

AirDroid Cast Web client makes mirroring easy for their users. Any airdroid, iOS, Mac, or Win user can instantly mirror their devices to any browser without downloading extra applications on received device. 5. AirPlay from iPhone/iPad to Windows PC

Related : How to Use AirPlay on Windows?

6. AirPlay from iPhone/iPad to Mac 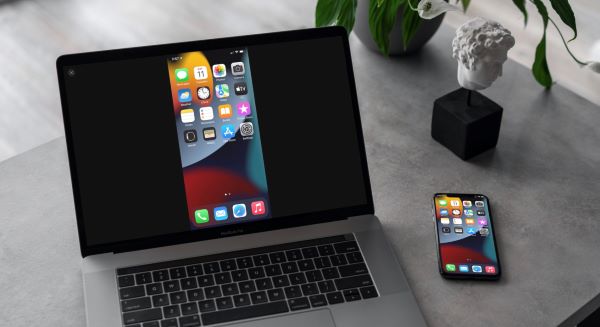 5 Advantages of AirDroid Cast - Not Only for Screen Mirroring

AirDroid Cast not only helps in screen mirroring, but it also has various advantages such as:

AirDroid Cast made it possible for users to fully control the mobile phone remotely. The users can use all applications of the phone on the laptop or PC screen, then use all media files like pictures, videos, downloaded movies, music, etc.

Multi screens on One Computer

The multi screen option is a major beneficial feature. Through this feature, the user can access up to 5 screens on one Computer. This feature makes the work of the tutor and head of office easier .They can keep an eye on various things at the same time.

Here are some tips for users who want to mirror their screen:

Screen mirroring allows the users to share their device screen with another device screen. A lot of software and tools assist in screen mirroring. But AirDroid Cast is better than others because through AirDroid Cast, you can screen share Android devices to Windows, MacOS, website, etc. This application is easy to use, and gives you permission to control the targeted phone. It provides differing mirroring ways for both Android and iOS users, so you can pick any method which looks easy to use.