To play Raid: Shadow Legends on your PC, you essentially have to download two software: Plarium Play (the game’s installer) and the game itself. This means that it uses more memory, storage, and processors to run. This could have performance implications on your PC, especially if it is slightly above the minimum system requirements. Fortunately, you don’t have to do this; and in this post, we’ll explore three ways you can play Raid: Shadow Legends on your PC without having to download these software. 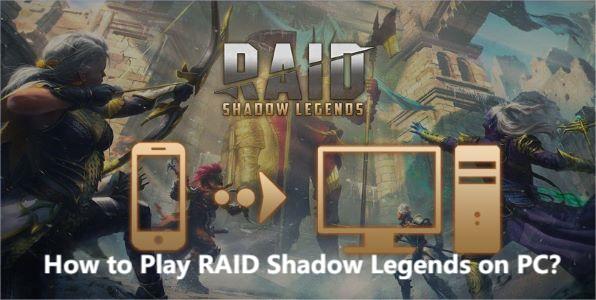 Raid: Shadow Legends blasts beginners with a ton of new information, such that if you’re new to fantasy-adventure games, you will struggle to cope. That being said let’s have an overview of the game.

Shadow Legends is a role-playing strategy game that takes place in a fictional setting in a realm known as Teleria which has been imprisoned by Siroth, a Dark Lord. You, as the player, have to assume the role of a resurrected Telerain warrior with a quest to defeat this Dark Lord and restore peace to Teleria. Despite assuming the role of a single character, players have to assemble an army to battle with the Dark Lord’s soldiers in different settings including castles, deserts, etc. 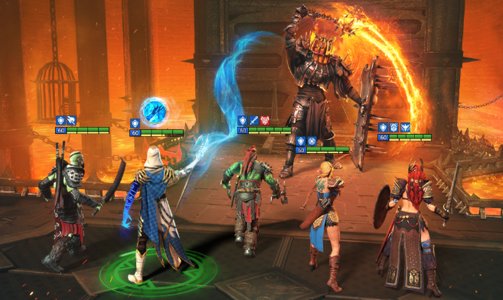 When playing the game, you collect Shards, which are crystals that allow you to summon champions with different abilities into your army. There are numerous in-game purchases and upgrades which you can fund with silver and gems that you collect throughout the game.

The game has 12 levels, each with 7 stages and 4 levels of difficulty. Although Shadow Legends is mainly a single player it has a multiplayer component in the Arena, where members can team up to defeat a Cian Boss to earn advanced rewards.

If you’re a beginner, here are some tips to consider:

System requirements to play Raid: Shadow Legends on your PC

You can play Raid: Shadow Legends on your PC via the Plarium Play launcher. But before you decide to download the game on your PC, ensure your PC meets the following requirements.

This is some basic information you need to get started with such a diverse and extensive game. That being said, let’s explore the different ways you can play Raid Shadow Legends on your PC.

Plarium released the Plarium Play launcher with the intention of having players use it to play Raid: Shadow Legends. It allows players to enjoy all Plarium games on Windows including Raid: Shadow Legends for free. Multiple players have reported that the launcher consumes a lot of power and CPU, especially when playing the game at a high fps (60m/s). 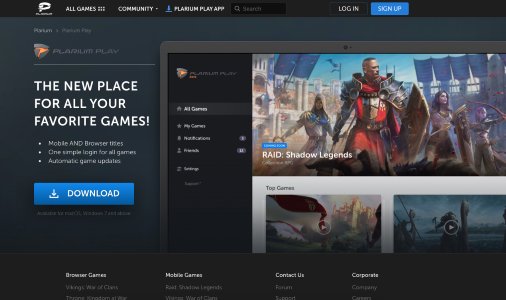 In some cases, this has been solved by lowering the frame rate, but playing such a graphically endowed game at a lower frame rate can be pretty daunting. Fortunately, you can play the game without this launcher; and in this section, we’ll discuss three of those ways.

3 How to Play Raid: Shadow Legends on PC Without Plarium Play

How to Set up AirDroid Cast?

You can set up AirDroid Cast in three simple steps.

Step 1.Download it for free
Go to the AirDroid Cast download page and click on the version that corresponds to your system. Do this for both your phone and PC. Once the download is complete, install it.
Try It Free

If you prefer a wireless connection, you can use the cast code or use your phone’s camera to scan the QR code on the screen. Next, accept the casting request and casting permission that pops up on your PC and phone respectively. Your Mac PC can be turned into an AirPlay receiver for AirPlay-compatible devices like MacBooks, iPhones, and iPads. First, you must ensure that your phone and PC are connected to the same WiFi network and that the AirPlay service is running from the AirPlay tab. You can simply connect your phone to your PC via a USB cable and use this connection to cast. Click on the USB tab and select your phone from the available devices. 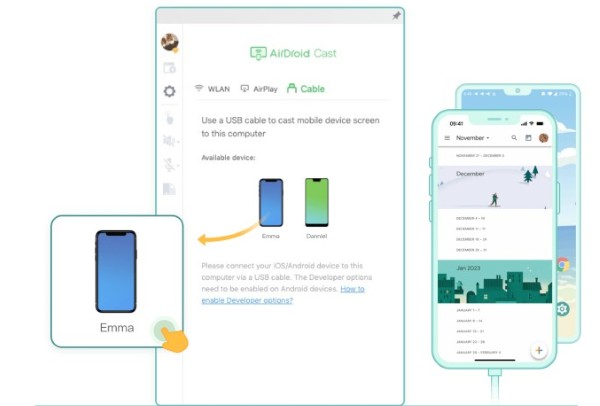 With AirDroid Cast, you get a convenient way to play Raid: Shadow Legends, while avoiding the hassle of downloading Plarium Play or emulators. We highly recommend this because you will not be limited if you want to connect devices with different systems like a Windows PC and an iPhone.

It boasts various features that enhance your in-game experience on the PC. These include:

TeamViewer is also another powerful screen mirroring application. It is quite popular and you might have come across it at some point. You can connect mobile devices to your PC irrespective of the system they use. Just like AirDroid Cast, TeamViewer also offers screen control. To use TeamViewer to play Raid: Shadow Legends: 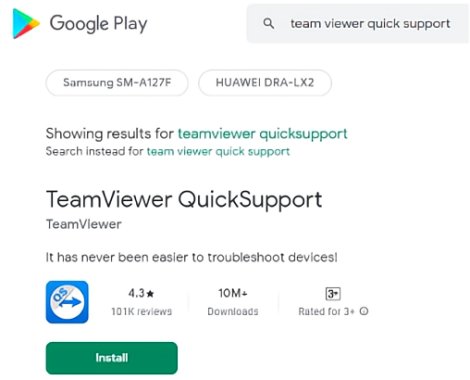 Step 3.Project your phone’s screen
Open both applications on your phone and PC and copy the phone’s id on the PC and click on Connect. When they’re connected you can launch the game and play it on your PC.

It is one of the fastest and smoothest emulators on the market. It focuses on delivering lag-free gaming to users. In addition, you can add multiple accounts to the Nox Player and play multiple games using these accounts.

The Nox Player is compatible with Android versions 5, 7, and 9. It delivers its best in-game performance with Android version 7. It performs way better than the other emulators when gaming while still including most of the same features. It has all the usual features on the right sidebar including.

You can set up Nox Player on your PC in the following simple steps:

Step 1.Download and install the Nox Player
Go to the official Nox Player page and click the download button. The file is roughly 500MB so it might take some time depending on your internet speed. When the download is complete, install and launch the emulator.

Step 2.Install Raid: Shadow Legends and Play
Before you can use the Nox Player to download this game, you should first sign in to your Google account.

Step 3.Next, use the search bar to find Raid: Shadow legends.
Click on it to install it, then launch it. You can now play Raid: Shadow Legends directly on your emulator.

This game offers a unique perspective on the fantasy-adventure genre. Instead of playing a tactical game against other players, you play a 1-on-1 PVP game where you pick, customize, and battle with a character.Contrary to Raid: Shadow Legends, the battles are in real time.

Fallot is the first post-apocalyptic open-world role-playing game where your choices and actions count. Even though your decisions won't have a global impact, they will have an impact on how you interact with the game's numerous NPCs. 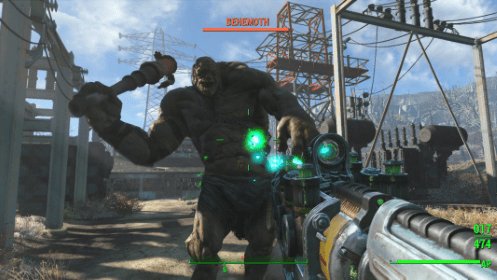 In this game, you take on the role of an intrepid traveler who sets out into a vast and beautiful open world with a group of three AI friends in search of glory, fame, and riches.

Raid: Shadow Legends is an intuitive story-driven fantasy game established to captivate players with an intriguing storyline and cool upgrades. This game has a launcher for installing it and playing it on a PC.

However, the launcher has been criticized for hogging PC memory and power. Fortunately, you can use AirDroid Cast to play this game on your PC without having to download Plarium Play. In addition, you will get access to exciting features like screen control, multiple screencasting, and so on.

Elsa
Yes. Despite being released back in 2018, Raid: Shadow Legends is still popular today. It owes this to its next-gen graphics and an intriguing storyline. Also, there are a lot of content creators on the game today on YouTube and Twitch.
How do you sync Raid Shadow Legends on a PC?

Elsa
Install the game on another device and log in via Plarium Play. Input your email and password and enter the 2FA code and tap login. Plarium Play will automatically transfer your data to this new.
Can you add friends on Raid: Shadow Legends?

Elsa
You can add friends on Raid: Shadow legends using the referral program. All you have to do is click on the ‘Referral Program’ section and tap the ‘Get referral link button’. You can then copy this link and paste it into your friend’s inbox. They can use this link to join your circle.
Was This Page Helpful?
You Might Also Like