How to Play GBC Retro Games on PC without Emulator?

Before tablets, PCs, smartphones, and modern consoles, the Gameboy Color (GBC) console was very popular in the late 90s and early 2000s. This was also when the Pokemon craze was sweeping the gaming community. It had a very classic system, capable of providing the best experience for g ames like Pokemon Red and Blue.

Since production stopped, fans have resorted to emulators to play these games on their phones and PC. There are numerous emulators in the market, such that choosing the best one for you can be a challenge. In this post, we’ll review the top 4 best Gameboy Color emulators you can use to play GBC games on your devices.

Part 1: What Are Gameboy Color Emulators?

With handheld consoles becoming nearly extinct, players are looking for new ways to play retro games such as The Legend of Zelda and Pokemon Crystal on modern devices. The technology in smartphones and PCs is too advanced to natively support these retro games. Consequently, a piece of software is needed to bridge the gap between the GBC console and modern devices and this is where emulators come in. 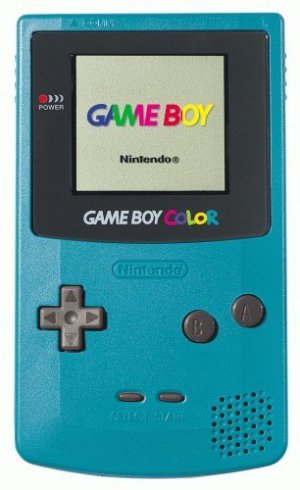 Gameboy Color emulators are pieces of software capable of mimicking the GBC console on modern systems such as Android, iOS, macOS, and Windows. The GBC is an 8-bit console, which is easy to replicate. As a result, there are so many emulators in the market for Gameboy Color, such that it can be difficult to choose the best one for you. Fortunately, we have gathered a list of the top 4 best Gameboy Color emulators for each of the major systems. And we’ll review them in the next section.

My OldBoy! is our pick for the best Gameboy Color emulator for Android. It is capable of seamlessly running Gameboy and Gameboy Color games. It is quite popular, having over 100,000 downloads on Google Play Store. It is exceptionally fast and it can run on a wide range of Android devices from low-end to advanced ones. The best thing about this emulator is that it almost accurately simulates every aspect of the original console. Also, it allows you to save your progress and return to where you left off after closing the emulator and skip to the interesting parts of your games using its in-game fast forwarding feature.

Other than that, it's a solid solution for emulating Gameboy Color on your Android device. You can get it on Google Play Store. Suppose you’re not satisfied with it, you can check out the John Gameboy Color emulator. It offers similar features for a dollar less.

Contrary to Android, it is quite difficult to find a GBC emulator specifically built for iOS. Usually, you will find Gameboy Advanced emulators capable of supporting GBC games. This is the same with the Delta emulator.

The Delta emulator is a multipurpose emulator for Nintendo consoles including Super Nintendo, Nintendo 64, GBC, and GBA. With this emulator, you can mimic the GBC console on your iPhone or any other device using iOS and play these games. With Delta, you can download GBC retro games and import them into the emulator. It avails on-screen controls to enable you to play the games you have imported. Unlike most GBC emulators, Delta is completely free, so you won’t have to suffer through limited functionality or annoying ads.

Delta has support for a wide range of iOS versions. Consequently, it is quite popular, having over 200,000 downloads.

You can also look at the HappyChick or NDS4iOS if you’re not sold on what Delta is offering.

Extend Reading: Here are 7 Best Game Emulators to Download on Your iOS Devices in 2023.

KiGB was the first emulator to support multiple platforms including Windows, yet it is still one of the best Gameboy Color emulators currently on the market. Among the free GBC emulators for Windows, it is the most stable one. It accurately mimics the GBC console, from the controls, all the way to the gameplay. What separates the KiGB emulator from other GBC emulators for PC is that it allows player vs player over a TCP/IP network connection. The others only allow players to play over a single PC.

If these cons have discouraged you from getting the KiGB emulator, you can have a look at the Visual Boy Advance that is supported in Windows, Linux, and Mac. It also works well with 64-bit systems.

Visual Boy Advance is a versatile and powerful GBC emulator capable of working with both 32-bit and 64-bit systems. It is one of the most famous GBC emulators because of its ability to work on a Mac, Windows, and Linux PC. 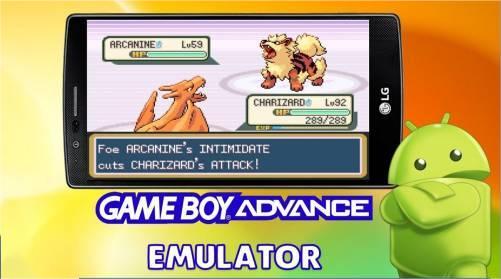 It also emulates other Gameboy systems like Gameboy Advance and Gameboy Super. To top it all up, it is completely free, all you have to do is download it and install it on your mac.

Video Tutorial: How to Set Up VisualBoyAdvance-M Emulator on Windows?

Although Visual Boy Advance is a pretty solid emulator, if you’re unsatisfied with what it offers, you can have a look at Retro Arch or OpenEmu.

Extend Reading: Here is the best Android Emulators for Mac, Lets get it.

Emulators provide a great opportunity to play GBC retro games on your PC. However, they are much slower than the GBC system they are emulating because emulators change the way a system natively behaves.

In addition, emulation is extremely prone to glitches, and network problems which will severely affect your experience. It would only make sense to explore alternative ways to play GBC games on your PC.

The good news is that you can avoid this problem by having the emulator on your phone and screen mirroring your phone to your PC. You can achieve this using a screen mirroring tool. AirDroid Cast is just the solution to enable you to do this and we’ll show you why in the next section.


Play GBC retro games on PC with AirDroid Cast. Lets get it!

AirDroid Cast helps you play GBC retro games on PC without emulator. It provides a great gaming experience with a little requirements. Furthermore, With AirDroid Cast, you can get a lively game streaming and enjoy high-quality audio and video on your PC. You can download and install AirDroid Cast on your devices in the following steps:

Download and then install the AirDroid Cast app on your PC from the official website. Startup the app and then log in to your account of AirDroid Cast to connect Android/iOS and Windows to the same Wi-Fi network.
Try It Free

To connect your phone to your PC, open it on both devices and click on the tab that represents your preferred connection method.

Here, you have 2 options: a Cast Code displayed on the screen which you can enter on your phone to connect. And a QR Code that you can scan using your phone’s camera. Make sure to accept all permissions and requests from both devices. 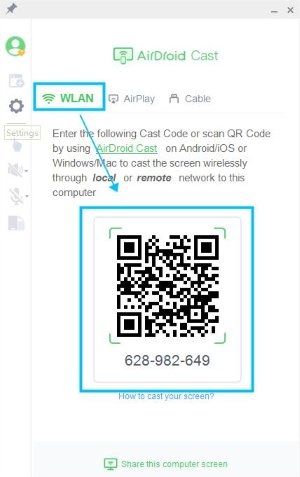 All you have to do is connect your phone to your PC via a USB cable, and select your phone once it appears among the available devices. 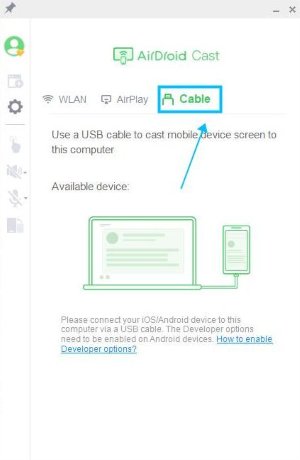 If you have an iOS device, let’s say an iPhone, connect it to the same Wi-Fi as your PC. Next, ensure that the AirPlay service is running. Then on your iOS device go to Control Center>Screen mirroring and select your PC (its name starts with AirDroid Cast). 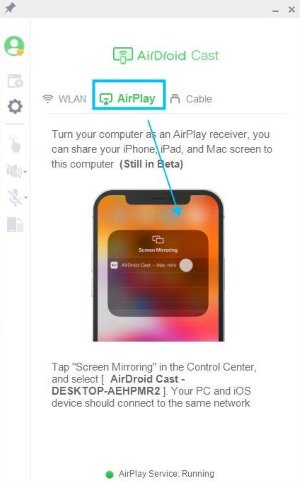 Step 3. Mirror your phone’s screen and play game on PC.

After completing all of the above, your phone’s screen will be mirrored on your PC. You can then click the screen control button on AirDroid Cast and play the game directly from your PC. 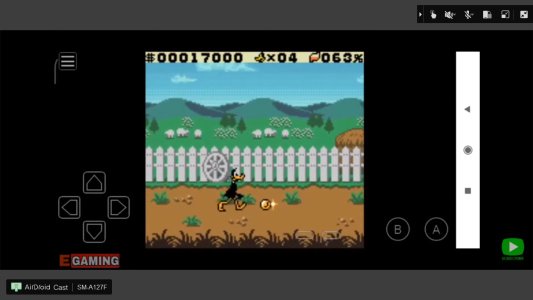 With Gameboy Color consoles becoming marginally extinct, emulators provide a wonderful opportunity to enjoy retro games on modern devices. Emulators are available for the current systems for both PCs and mobile devices.

However, these emulators are not perfect. You will experience slower game plays that the original systems and occasional glitches, especially for PC emulators.

Fortunately, you can have these emulators on your phone and project your phone’s screen to your PC using AirDroid Cast. With it, you’ll be able to connect and cast at your convenience and have a delightful in-game experience with its out-of-the-box features.

Where can I find Gameboy color emulators?

Elsa
GBC emulators are available on the emulator zone website, Play Store and App Store.
Can a GBC emulator work on MacBook?

Elsa
Yes. There are GBC emulators capable of working on macOS devices, such as Visual Boy Advance.
What systems can play GBC games?