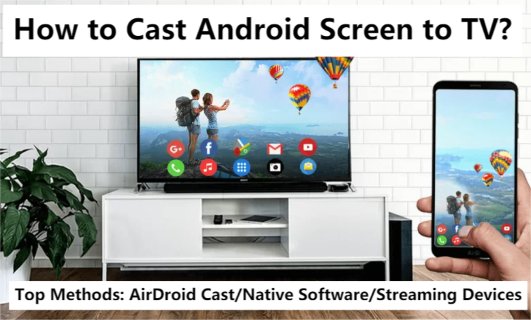 Part 1 : How to Cast Android Screen to TV？

It depends on which Android phone device you are using. There are different ways that you can enable screen mirroring. On the most recent devices, this option is available from the top screen panel of screen mirroring or to enable the smart view or cast. Now, you can enjoy a phone screen on a bigger TV screen.

Note : Android device version 5.0 or later can cast an Android Screen to a TV bigger screen. The Android version of 5.0 was released in 2014. You can check your Android phone version by opening the setting app of the phone and checking About Phone.

Use AirDroid Cast to cast Android Screen to TV

Airdroid Cast is very powerful and very easy-to-use screen mirroring tool suitable for online presentations, remote meetings, game streaming.After downloading the app to your phone and opening AirDroid Cast Web Version on your TV, you can begin wireless screencasting from Android to TV.

How to Work it on your TV:

All you need to do is open the web AirDroid on the Puffin browser for Android TV and Google Chrome for Smart. How to Work it on your Android:

Step 2. Connect your Android to TV
Scan the QR code shown on TV from your AirDroid Cast of the Android phone device. Step 3. Startup screen mirroring
AirDroid Cast will show a permission for the start cast screen on your Android phone. Tap “enable” and “start now” botton. The AirDroid Cast will start capturing the Android device screen to a TV bigger screen. 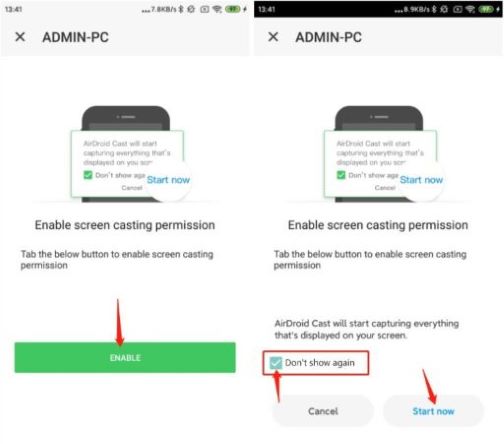 Tips : You need to connect your Android device and your TV to the same internet.

Use Media Streaming Devices to cast Android Screen to TV 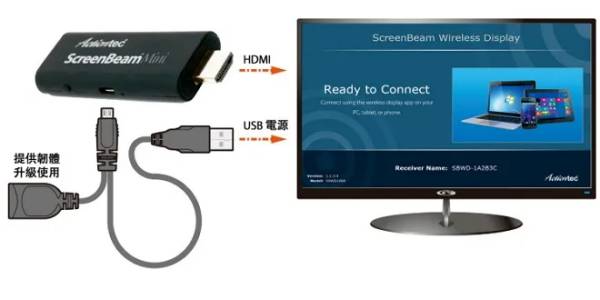 Now, screen mirroring from an Android Screen to a TV screen starts.

Part 2 : How to cast to Roku TV from Android?

There are easy and simple steps to cast an Android Screen to Roku TV. Turn on your TV and set it to display the input associated with your Roku device. Swipe down from the top of the screen on your Android device if you want to mirror your Roku TV.

Part 3 : How to Cast Android to Apple TV?

Apple TV is a digital media player that enables a cast screen on the TV. AirPlay is a native streaming feature for Apple TV. All you need to cast from Android to Apple TV or AirPlay via third-party apps like AllCast, AirSync, iMediaShare, Mirroring360 sender, and LocalCast.

Now, screen mirroring will start as you connect with your Apple TV.

Note : To enable AirPlay, go to setting and tap AirPlay expand. Tap on Enable Streaming a permission reminder to approve the current Wi-Fi for AirPlay.

Part 4 : How to Cast to Samsung TV from Android? 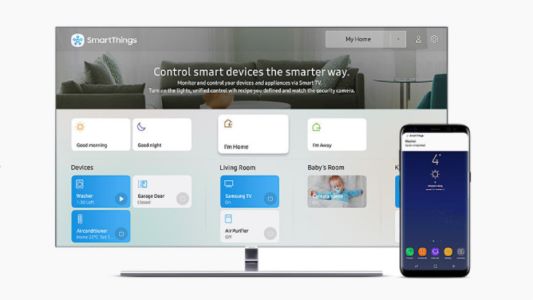 Now you can watch what you need to cast on large Samsung TV from an Android device.

The conclusion of the article on casting Android Screens to TV describes the ultimate guide and best way of screen casting based on user experience. You can cast from Android to TV via native software apps. Other media streaming devices are used to turn your TV into a cast screen via Amazon FireTV stick and ScreenBeam Mini2.

Why can't I cast to my TV from my Android?

Elsa
You can update the Google cast receiver by signing in to Google Play on your Android TV. Choose my apps > Google Cast Receiver > Update.
Why is my cast screen not working?

Elsa
You can fix your cast screen by turning it on and off for 1 minute including Chromecast, phone, Wi-Fi router, and Chromecast receiver is not disabled.
Was This Page Helpful?
You Might Also Like