420 Meaning: Understanding 420 for Your Teenage Children

When it comes to having teenage children in a modern generation, there are many things you should keep track of. Knowledge of the slang used in the current world would only prove to be to your benefit and the children's bright future ahead. Suppose you're aware of the abbreviations the children of today's age communicate. In that case, you will easily comprehend whether to interfere with your child's life. 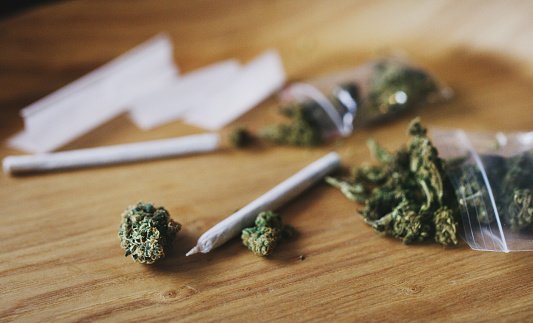 Learning about the slang used in the modern generation should be a parent's top priority if your child's future is your topmost concern. Seeing 420 somewhere mentioned in your child's phone might get your head twirling, but that's what we're here. Continue scrolling to learn all the meanings hidden behind the simplest words, "420."

420 was a code for 5 high school students in the past that would gather around at 4:20 PM to search for a cannabis crop that was abandoned to get high off of weed. The teens were from California and had newly tasted the excitement of weed, which is why they would often meet using 420 in public as a reference to smoke weed. The kids were known to be from San Rafael school, as the news and other sources claim. 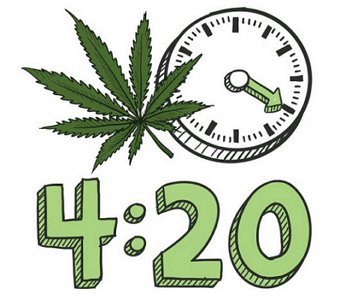 420 meaning in slang was never made aware by the adults in the past, but as time went by, they were eventually made aware. So, the history of 420 goes way back than you can even imagine, almost dating back to 1971.

Those 5 high schoolers mostly looked for an abandoned cannabis crop which is why 420 is now indicated as a cannabis culture that allows children to smoke weed in abandoned places.

As mentioned before, 420 has a long history of being associated with weed. 420 is the indication of weed that showcases the planning or the outing that needs to be executed for people to get high off weed. April 20 is also one of the references behind the code, as the teenagers would likely get high on April 20 at 4:20 PM. 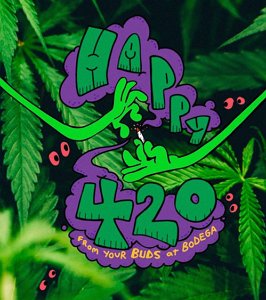 It was the best indication back in time for children to use weed that would get them easily off the hook when it comes to hiding it from adults. Those 5 Californian high schoolers were the ones that came up with the indication that now almost the entire modern generation uses. Why does 420 mean weed? The past high schoolers claimed it to be the best time to get high under adults' noses.

Generally, 420-friendly means that a person or place is open to letting you enjoy cannabis without fear of interference or penalty. That's to say, the person likes to smoke marijuana, or the business won't call the police if you spark up. 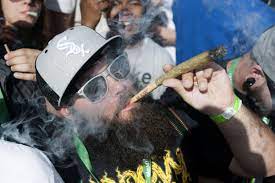 If you ever wonder what 420 Day means, keep in mind the cannabis culture co-relating with weed smoking. 420 Day is celebrated every year on April 20, when cannabis producers, consumers, and advocates celebrate and smoke marijuana. If someone wishes you a Happy 420, they are likely marking the counterculture holiday unofficially known as National Weed Day. 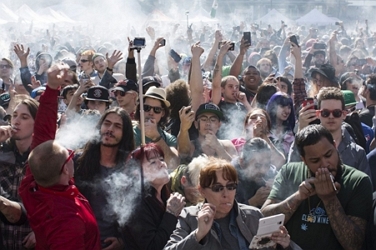 420 doesn't mean anything sexual, while 69 refers to a sex position. If you see 69 420, it is an unfunny joke spammed too much somewhere.

However, to improve the quality of life, people tried to change the meaning of 420 to love and other spiritual meanings. The new meaning indicated a fresh start and a new beginning from scratch. Spiritually, the code referred to forgetting all past traumatic experiences and moving on. 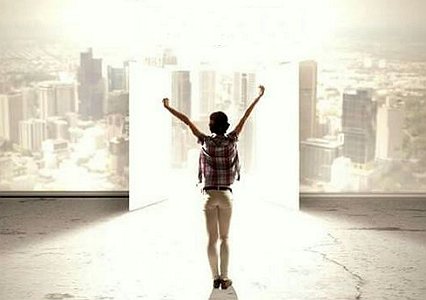 When it came to love, people gave it a new meaning that allowed a relationship to move from one level to the next. The spiritual meaning was given to forget the past meaning behind 420 and move on towards a better meaning that would indicate a better and improved life.

If you've ever peeked in your child's phone - something almost all parents do - then you might have seen 420 popping up in their conversation. If your kid is a frequent weed smoker, it can be said without hesitation that the child will sometime use 420 to plan a smoking outing with his friends. Whether it's on text or call, as soon as 420 comes up from their mouth or on their screen, that's your cue to step in. 420 is a big red flag, so do not feel embarrassed or ashamed to interfere with their life, as doing so will only benefit their future. 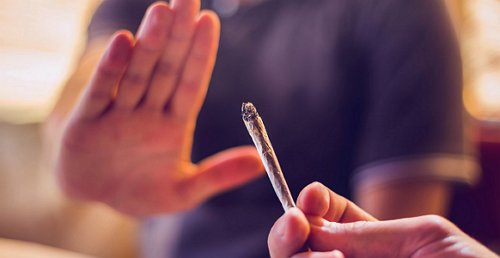 Being a smoker is no healthy activity that needs to stop, and if you can't tell whether your child is one, you need to look for signs like 420. 420 is often used as a replacement word by teenagers to indicate that they plan to get high and smoke weed in an abandoned place to avoid disturbance.

Part 4: Monitor 420 Use in Texting and Talking with Your Kids

If you ever see 420 popping up in the middle of your children's texts, you need to have a proper conversation with the child. Ask them as sweetly as possible to stop such a harmful activity that could ruin both their and your life.

420 meaning in a text is simple and should not be confused with any other meaning. As soon as you see your children utilizing such references, ask them politely to stop. Texting is mostly done to plan an outing, so while planning an outing, 420 popping up is no green flag and should be supervised by the parents or an adult.

If you can't always access your children's phones, a parenting monitoring app like AirDroid Parental Control may be useful.

Knowing the main and all the other meanings behind 420 can get you concerned if you've seen the code somewhere in your child's phone. Now that you're aware of the code install the AirDroid application to keep track of whenever your kid uses the code. AirDroid application ensures the utmost satisfaction to the parents and guarantees to supervise your children without them getting alerted.