AirDroid Cast can help you connect your iOS & Android phone to tv quickly and easily. All you need to do is open the AirDroid Cast Web on tv and download the app on your phone. That's all!
Download app See Pricing

How To Connect Phone To Smart TV Wirelessly in 2022? – A Detailed Guide

Are you confused about how to connect your phone to Smart TV wirelessly? Well, it is understandable. It’s not a very common thing to do these days but with the advancement of technology and the internet, such things are becoming quite popular.

Smart TVs are getting more and more commonplace in many homes, but connecting your mobile device to your TV can sometimes be tricky if you aren’t familiar with any of the methods. To connect your Android or iPhone device to your TV, you need a screen mirroring app on your devices. 1Something You Need To Know About Screen Mirroring

Generally, wireless screen mirroring only works between two wireless-enabled devices. These include Android and iPhones, although some non-smart TVs and some gaming consoles don’t work with screen mirroring.

2The Best Methods to Connect Phone to TV Wirelessly

To connect your Android or iPhone device to your TV, you need a screen mirroring app on your devices. Using Screen Mirroring apps like AirDroid Cast, you can wirelessly stream content from your phone to your TV and also use other functions with screen mirroring, including remote access, music streaming and more.

AirDroid Cast is a powerful multi-purpose screen mirroring tool that provides an easy means of sharing your iOS and Android screens on a larger display like your smart TV and your Windows/Mac PC. It’s also suitable for online presentations, remote meetings, and game streaming.

Below are some beautiful features of AirDroid Cast:

How to Setup Screen Mirroring with AirDroid Cast?

Below are the simple steps in connecting your smartphone to your smart TV: Note： If you can't use the same internet network on your both devices, or you want to use the remote connection, you need to subscribe to a Premium account of AirDroid Cast to enjoy screen mirroring on a bigger screen.

You Need To Know:

Follow the steps below to cast your videos, photos, games, or websites from a Chromecast-enabled app or an Apple iOS mobile device to your Smart TV. Step 3.Tap on the Chromecast icon on the App
Click on the rectangular shape with a Wi-Fi sign in the top right corner of the App (Chromecast icon) to see the list of devices to Cast to. Step 4.Tap on your Play Button to start screen mirroring to your TV
Click on your play button to Screen Mirror your App to your TV. Your phone device is a remote control, and you can do other things with your phone while watching without disrupting the view on your TV Screen. When you are done Casting, tap the Chromecast icon again to stop Casting. 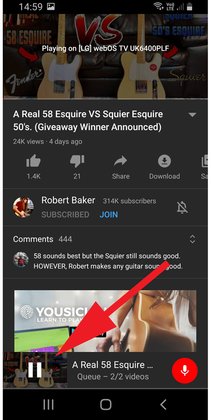 Miracast Technology was launched in 2012 by Wi-Fi Alliance, and it eliminates the need for inconvenient HDMI cables by letting devices find each other, connect and wirelessly mirror their screens.

What you need to know:

Miracast uses Wi-Fi Direct and does not rely on your home network; they create their network and freely pass data back and forth. Casting your screen should be easy with a Miracast receiver plugged into a TV or another display nearby.

To connect your smartphone to your smart TV, follow the steps below:

Step 1.Open your Phone Device settings Screen
This is the settings app in your app drawer underneath the device section; click on Cast Screen. 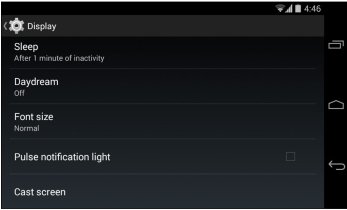 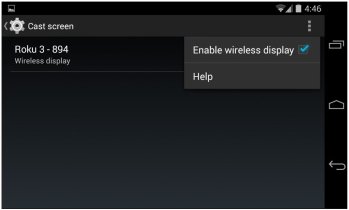 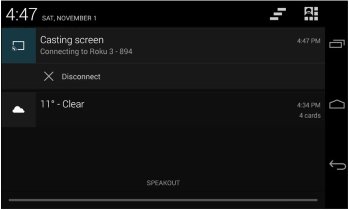 3How to Connect Phone to Smart TV Wirelessly?

If your smartphone is a bit old, it may not support the latest wireless connection standards of Smart TVs. It can make it difficult for your phone to connect to your TV wirelessly. Newer phones, however, can more easily connect to a TV via wireless.

3.1 How to Connect Phone to Samsung TV?

Samsung has streamlined their wireless screen sharing options by making their smart TVs compatible with some Samsung phones and tablets. Samsung offers a straightforward and integrated way to display your phone’s contents on compatible TVs, using Samsung's SmartThings app for Android and iOS devices and it does not require you pay a monthly fee to use it.

Below are step-by-step instructions on how to display content from your Samsung device screen onto your Samsung TV:

Step 1.Download the SmartThings app
Download and install the SmartThings app if you don't have it on your phone or tablet already. On opening the app, it automatically searches for other Samsung devices, so search and select your TV from the list of devices 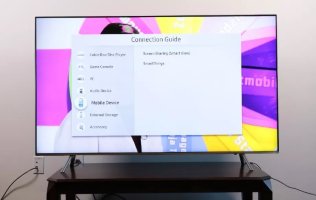 Step 4.Add TV and Allow Sharing
Add your TV to the connected device on the SmartThings app. You will be prompt to allow sharing on your TV, so select yes using your TV remote. Step 5.Select Smart View to Screen Content
Once you have connected your smart TV to your Phone, Select the smart view option to start Screening content between your Phone and TV. 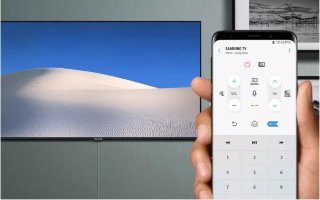 3.2 How to Connect your Phone to Vizio Smart TV?

Step 1. Download and install the Vizio Smartcast app from Play Store or App Store on your Smartphone device.

Step 3. Now tap the toolbar on the upper left of your phone device and select the new device you want to configure.

Step 4. Next, you will see a set of available devices; click on your TV name and then click Start.

Step 5.Connect and pair it with a TV after selecting it; it will display a four-digit code on your screen. Enter the code.

Step 6. The application will allow you to communicate via your home network if your system is not Bluetooth-enabled.

Step 7. After accessing the Wi-Fi, the program asks you to enter your display name and lock it. That’s it; you can now enjoy your favourite videos on TV.

3.3 How to Connect your Phone to Roku TV?

What you need to know:

The following steps below will show you how to cast your Roku from an Android device, We have used the YouTube app as an example for this how-to.

Step 1.Click on the Casting Icon
Click on the casting icon on the top right corner, which will be visible on the home page and during video playback.

Step 2.Select your Roku Device
Click on your Roku device in the pop-up box. 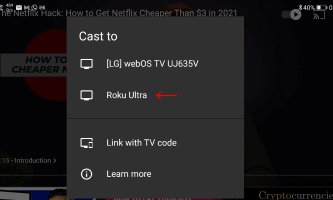 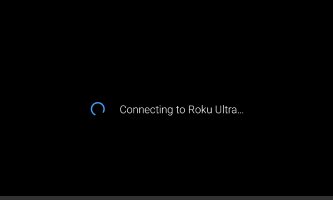 Step 4.Control the App from your Phone Device or Roku Remote
You can now control the app with your phone device and will also be able to handle some settings such as pause and play with your Roku remote control. 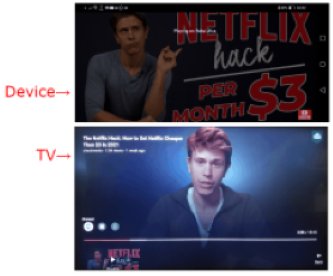 Step 5.Use Remote and Volume adjust or Voice Search on your device
If you click on the Casting icon again, you can turn your Phone device into a Remote, use voice search and adjust the volume. 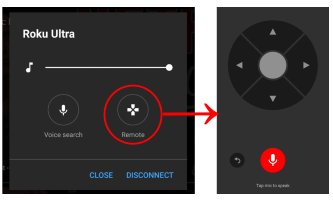 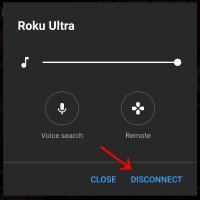 As you can see, from the article’s outline above, each method has its unique benefits. I believe, you now know the best and most flexible method to connect your smart phone to your smart TV conveniently. But if you are still in doubt, we recommend Airdroid Cast which;

Why won't my phone connect to my Roku TV?

The first thing you should do if your phone won't connect to your TV is checked that the TV and your phone are on the same network. Both devices should connect to the same Wi-Fi network.

How do I hook my phone to the TV with a USB cord?

It is the simplest method of connecting your phone to your television. All you need is a long USB cord. First, you'll need to find the correct input on your TV to connect the USB cord; then, connect the output of the USB cable to your phone and the other to the TV. Now, you should see whatever is on your phone appear on your TV screen.

How do I connect my phone to my TV via Bluetooth?

You can use your phone's Bluetooth to connect the two devices if you have a newer TV with Bluetooth. Most Android phones and iPhones have Bluetooth built-in. All you should do is turn on Bluetooth on both your phone and the TV. Please ensure the devices are close enough to detect each other. After connecting the devices, you can begin sharing your screen on the TV.