Feasible Ways to Screen Sharing PC to PC in 2022

When you want to share your PC's screen with your coworkers to demonstrate or teach them anything, mirroring it to another computer can be helpful in a variety of situations. Here, we'll introduce you to AirDroid Cast, a practical app. Continue reading the article to discover more about how to cast PC to PC easily.

1Screen Mirroring on Window 10/11(Built-in Feature: Projecting to this PC)

The “Project to this PC” screen mirroring function in Windows 10/11 makes advantage of the standard to wirelessly project the contents of one computer’s screen to another computer (or other devices, like smart TVs and streaming sticks made by Roku).

Whatever the cause, you can turn a Windows 10 or 11 computer into a wireless display without any additional hardware or software by using the “Project to this PC” settings and the “Connect” app. 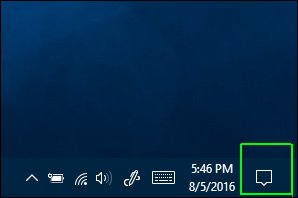 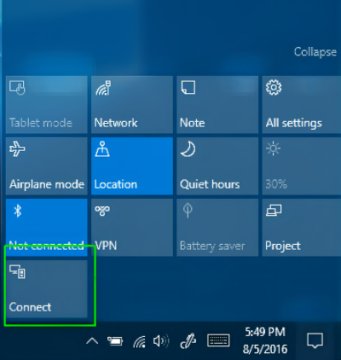 A window for settings appears. A message stating that your PC cannot receive Miracast will halt you at this stage.

It opens in its window, the Windows Connect application. The window can be moved around, resized, or maximized.

2What to Do If the PC Not Detecting the Second Monitor?

A driver problem likely causes Windows 10/11's inability to identify your second monitor. However, restarting your laptop or computer should always be the first step when dealing with Windows-related issues! According to numerous user reports, this technique frequently resolves fundamental display problems.

After restarting your device, if the second monitor is still not detectable, you'll probably need to take action to reinstall the display driver. Windows 10/11 users can use the steps below to find a second monitor.

An easy-to-use screen sharing program called AirDroid Cast enables users to broadcast the screens of their mobile devices on a big screen. The app allows for direct control of smartphones on a computer and is available for Android, iOS, Windows, and Mac. 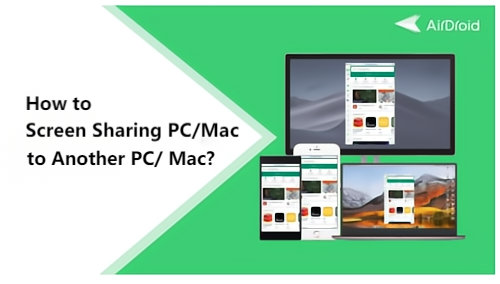 How to mirror PC to PC with AirDroid Cast?

You can use the following ways to mirror your PC to PC. Check out the step below:

Use AirDroid Cast Desktop Client on Your Both Computers. 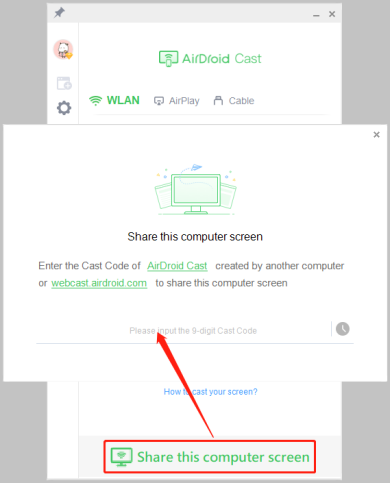 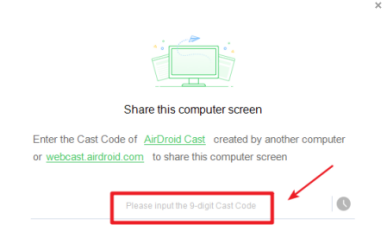 In addition to supporting screen mirroring, AirDroid Cast offers several other benefits, including:

During online meetings and classes, the user can easily hear both sides’ audios thanks to AirDroid Cast’s functionality for audio sharing.

The ability to use several screens is a handy feature. The user can access up to 5 screens on one computer using this tool. This function makes the tutor's and head of office's jobs easy. They can monitor multiple things at once.

4Bonus – Mirror Computer to Any browser

It's easy to use AirDroid Cast to cast to a browser; follow the steps listed in second connection way in part 2, and you'll be ready to go in no time!

5In Closing & FAQs about Screen Sharing PC to PC

It used to sound very difficult to share a computer's screen with another computer, but with a practical application, you should have no issue doing it. A multitude of programs and equipment help with screen mirroring.

However, AirDroid Cast is superior to others because it simplifies screen sharing from PC to PC. This program allows you to take control of the intended device and is simple to use. It offers various mirroring options for both Windows and Mac users, so you can choose whichever one appears the easiest to use.

Try It Free
How to add a second monitor to the PC?

Elsa
Take a regular HDMI cable, and connect one end to the PC's output and the other to the input of your primary display. Windows will recognize the display on its own. By default, the primary display will be the first one to connect. Do the same thing with your second monitor.
How to Do Screen Sharing PC to PC?

Elsa
Open webcast.airdroid.com on a different PC and download the AirDroid Cast there. Grant access by scanning the casting code. Screen mirroring from PC to PC will commence immediately.
Does my PC have screen sharing?

Elsa
Select Settings from the Start Menu. Select the Display option on the left. Look for “Connect to a wireless display” under the Multiple Displays heading.
Which is the best application to screen sharing PC to PC?

Elsa
AirDroid Cast is easy to use and the best application to screen sharing PC to PC. To learn how to follow the steps given above. With the help of AirDroid Cast, you can also transfer files from PC to PC.
Was This Page Helpful?
You Might Also Like

Apr 2, 2022
Discussion
the discussion and share your voice here