[Free] How to Play Call of Duty Warzone on A Mac？

Part 1: Which versions of Call of Duty Warzone are there?

What You Need to Know about Call of Duty Warzone

Call of Duty Warzone is an addition to the combat gaming franchise, Call of Duty, following Modern Warfare. It takes place in Verdansk, Kastovia, a fictional country in the game. It has two game modes: Because Verdansk is a fairly large city, you can get around it on different types of vehicles (such as SUVs, Tactical Rover, etc.) or fly above in a helicopter.

Call of Duty Warzone is not exactly a new game, it has been around since March 10, 2020. At this time, it was released for gaming consoles, including Xbox One, PS4, and Microsoft Windows PCs. COD Warzone is a triple-A game (high-end graphics, heavyweight software, and tons of data), it has fairly high system requirements.

System requirements to play COD Warzone on your PC

As you can see, the system requirements are quite high and you need a gaming PC with these specs to play COD Warzone. COD Warzone is currently working on the mobile version of COD Warzone that is set to be released on Google Play Store. The release date has been set to 2023 and the game is currently in Alpha testing. So, we’ve seen that COD Warzone has a version for gaming consoles, Windows, and mobile(to be released), but what about Mac?

Part 2: Can I play COD Warzone on a Mac?

One of the system requirements to play COD Warzone on a PC is a Windows 10 OS, so at the moment, COD Warzone doesn’t have a dedicated version for Mac. This is because Mac PCs use the macOS operating system which is very different from Windows. This incompatibility presents a serious challenge in playing COD Warzone on mac.

So if you’re wondering if you can play COD Warzone on a Mac, we’ve got you covered. The best, easiest, and most convenient way to do this is via screen mirroring. With screen mirroring, you get to cast your phone’s screen on your mac and play the mobile version on your PC.

To do this, you need a screen mirroring solution that is:

AirDroid Cast is the screen mirroring solution that possesses all these qualities and so much more. As a result, you can use it to play COD Warzone on your mac hassle-free.

Part 3: How to play Call of Duty on a Mac/PC: 3 reliable ways

If you’re looking for solutions to enable you to play COD Warzone on your Mac or Windows PC, AirDroid Cast has to be at the top of your list. It is a powerful solution that enables you to mirror your phone’s screen across different systems, whether Windows or, in this case, macOS.

That’s not all, you can also cast to an Android TV. Through its features, AirDroid Cast goes beyond simply screen mirroring to provide an enriched experience when gaming on your Mac. Consequently, you’ll be able to leverage the following benefits.

Smooth and accurate gameplay with a high frame rate

AirDroid Cast’s frame rate can go up to 120Hz, enabling you to enjoy this high-tempo game without having to worry about lagging.

Hearing footsteps in COD is a great way to mitigate sneak attacks. With AirDroid Cast’s high-quality audio, you’ll be able to hear these footsteps clearer and take out the opponents trying to jump you. Play on different screen sizes while maintaining the video quality

AirDroid Cast lets you set the video to up to 1080p (Full HD) which allows you to play the game on a large-sized monitor without a drop in the quality of the video. Plus it makes for a better gaming experience generally.

Launch COD from your Mac

AirDroid Cast has a mouse control feature that lets you control your phone from your PC. This way, you can use your Mac’s mouse to launch the game directly from your PC.

Knowing what AirDroid Cast brings to the table, you can set it up in 3 simple steps and use it to play COD Warzone on your Mac.

Ensure your Mac and phone are connected to the same local area network. Here, you can either enter the cast code on your phone or use your phone’s camera to scan the QR code. 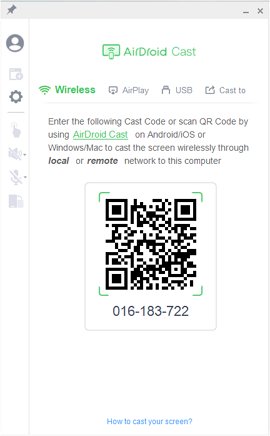 If you’re using an iPhone and you want to connect to a Mac, this is the best way to do so. Ensure that your phone and PC are connected to the same WiFi then click on the AirPlay tab and ensure that the AirPlay service is running. First, ensure that USB debugging has been enabled on your phone. Connect your Mac and phone using a USB cable, then click on the Cable tab. Select your phone from the available devices. 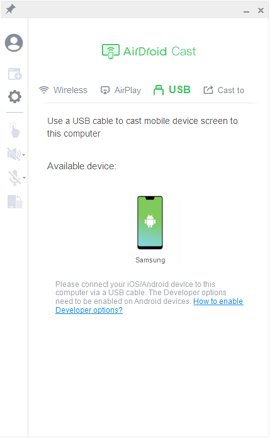 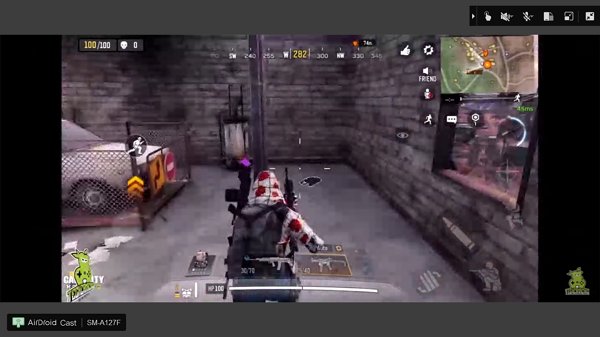 ApowerMirror is a powerful screen mirroring tool for Android and iOS devices. It is compatible with both Mac and Windows PCs. In addition to connecting via Wi-Fi, you can also do the same using a USB cable.

To set up ApowerMirror on your devices and play COD Warzone on your PC, follow these simple steps. 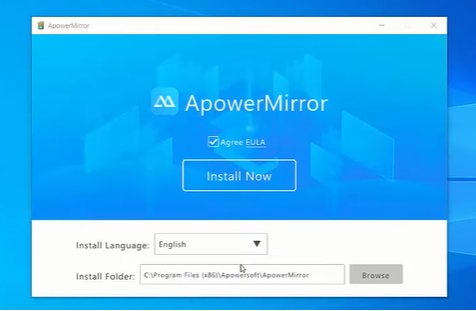 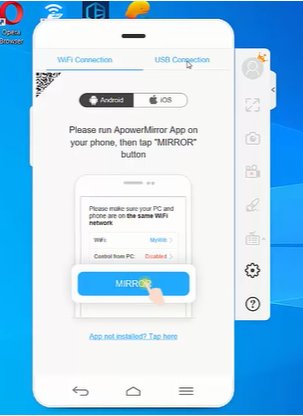 Ensure both your phone and PC are connected to the same Wi-Fi. From your phone, click on the ‘Mirror’ button, then accept the mirroring request on your PC. 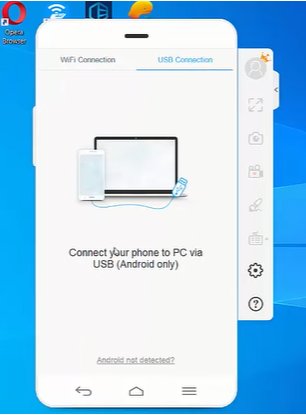 First, you need to enable USB debugging on your phone. Next, connect your phone to your computer via a USB cable.

Another decent screen mirroring solution is LetsView. It is also a top method to mirror your mobile game to a PC. 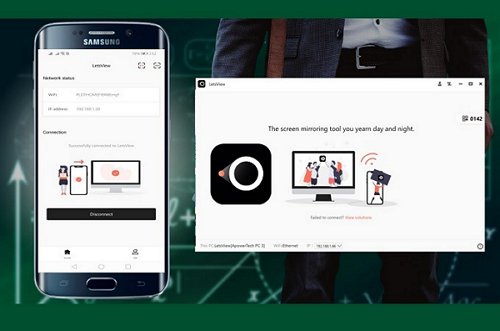 You can set up LetsView in a similar way to AirDroid cast and use it to play COD Warzone on your Mac. To do this, follow these steps. 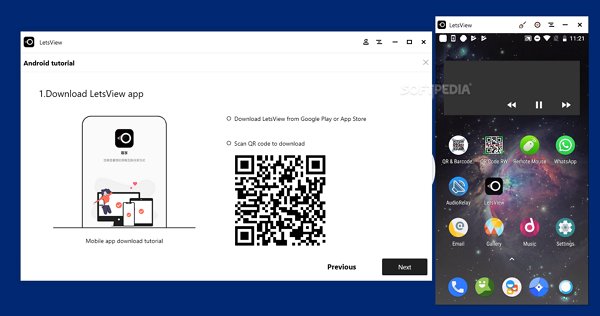 Alternatively, you can also connect by scanning the QR code displayed on your PC. Once your phone and Mac are connected, you can launch COD Warzone from your PC using the mouse control feature.

So that’s 3 methods you can use to play COD Warzone on your Mac since there is no dedicated version for macOS.

Despite Call of Duty being an established combat game franchise, it doesn’t have a dedicated version for macOS. So Mac users can’t natively play the game on their PC.

Fortunately, you can do this easily and conveniently with AirDroid Cast. It allows you to mirror your phone’s screen and play the game on your PC. The best part? It improves your gaming experience which high-quality audio, video, and a high frame rate.

Try It Free
Can I retain my gear and equipment if I move from Modern Warfare to Warzone?

Elsa
Yes. If you already have Modern Warfare installed on your PC, you can upgrade it to Warzone and retain all that you have collected.
Can I play COD Warzone on my PC without a phone number?

Elsa
If you’re a PC player, you’re required to provide your phone number for verification before you play the game.
Can I play COD Warzone on my PC without a graphics card?

Elsa
No, you can’t. A graphics card is required to play the game. The good news is that you can play with low-end graphics such as NVIDIA 750TI.
How many FPS does COD Warzone require to run?

Elsa
COD Warzone requires at least 60fps to run. AirDroid Cast offers you 120, which is double the required limit.
Does Warzone have shadow ban?

Elsa
Yes, if you do something on the game that is not in line with COD’s policies you will be placed on probation.
Was This Page Helpful?