Enjoy your favorite shows on a bigger LG TV screen with high-quality audio and video casting. AirDroid Cast allows you to reap the benefits of its ultimate features.

Even while screens on smartphones are becoming bigger and bigger, they are still not nearly as big as an LG television, even though your iPhone can accomplish a lot these days.

Therefore, you might be interested in learning if you can mirror your iPhone to an LG TV. to play your favorite music, show your family a humorous meme, improve the quality of your holiday images, or even spend hours watching Tik Tok on the big screen. There are a few methods you may use to mirror content from your iPhone onto your LG TV. The simplest method of connection is through Airdroid Cast, but you can also use Chromecast or even AirPlay. This article shows how to mirror the iPhone to LG TV.

AirPlay only works from iPhones, iPads, or Macs to Apple TV.

With AirPlay 2, Apple expanded Airplay’s compatibility to include TVs from LG, Samsung, Roku, and other manufacturers, as well as Apple devices. AirPlay is supported on LG TVs (without Apple TV). The AirPlay feature will be available on LG TVs manufactured after 2019. There are other solutions for screen mirroring between an iPhone and an LG TV. This task may be accomplished using AirDroid Cast.

2Mirror iPhone to LG TV with AirDroid Cast For Free

AirDroid Cast is a cross-platform app and allows screen casting across multiple devices. Users can cast screens on any TV that can open the browser. It eliminates any issues that might arise when mirroring a screen. It means you can mirror iPhone to LG TV with AirDroid Cast.

Follow these steps to mirror your iPhone/iPad screen to LG TV. Step 3.Open AirDroid Cast Web on TV
Press the “Home” or “Menu” button on you remote control. Select “Apps or Applications” and open “Internet Browser” . Enter "webcast.airdroid.com" into the search bar of your LG TV browser and it will redirect to the web page. Step 4.Connect iPhone to LG TV
Enter the cast code shown on the TV onto the AirDroid Cast Desktop on your iPhone. Alternatively, you can scan the QR code to start the connection. Once connected, all of contents on your iPhone will display on the TV. Enjoy screen mirroring now! 3How to Screen Mirror iPhone to LG TV Using Chromecast? 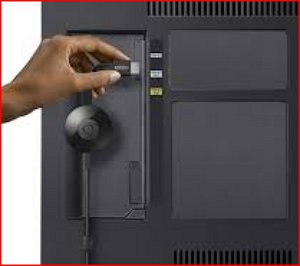 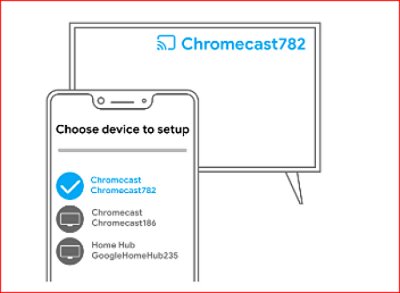 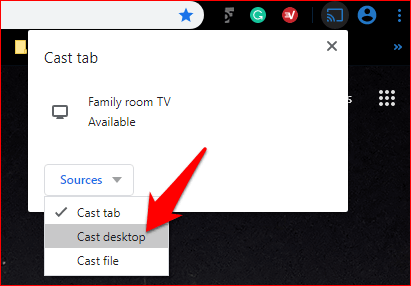 Just open the associated app and play the content you like to view on the LG TV, and then tap on the Cast button to cast your iPhone screen to the TV.

An iOS iPhone can also be connected to a smart TV using a lightning digital AV adapter. Using the Apple adapter and an additional HDMI cable, you may mirror the iPhone screen to an LG TV. 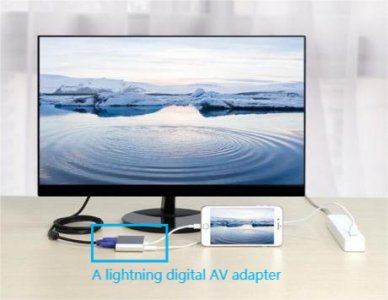 Step 1. Connect the Apple adapter to your iPhone, followed by the HDMI cable to the adapter's other port. The opposite end of the HDMI cable must now be connected to the LG smart TV's HDMI port.

Wi-Fi connectivity is the most common issue amongst users

The second most common issue is running an outdated system OS.

Check OS version. Installing an update might fix all issues at once, so keep checking for updates regularly. You can check for updates on your LG smart TV by going to the system settings via the “menu” button on the TV remote.

Another quite recurring issue is the “TV mode” issue.

There may be a problem with the TV's mode of operation, which prevents mirroring from working. Look at the steps below to correct this issue.

6Bonus Tips - How to Mirror iPad to LG TV?

AirDroid Cast is the first choice for screen mirror your iPad screen to LG TV. Both individuals and businesses can benefit from its use since it can be put to good use in situations like online meetings and broadcasting. One of the most common objectives of modern businesses is to boost productivity.

Note: AirDroid Cast has released a web-based version. Thus, you can cast your iPad to your LG TV without difficulty.

To begin mirroring, simply press "web browser" on your smart TV and search for webcast.airdroid.com. Then, you can enter the cast code directly into your iPad on the AirDroid Cast. Mirroring your iOS device to your LG television is as simple as scanning or entering a code.

How do I find my LG TV AirPlay code?

Elsa
LG remote: Home>Home Dashboard>Airplay>Airplay & HomeKit Settings>Require Code>Use Password. The password is provided to you if you already put one up (or a new one).
How do I mirror my iPhone to an LG smart TV without using Wi-Fi?

Elsa
Airdroid Cast is a free app that allows you to broadcast content from your iPhone to an LG TV without needing an Apple TV or AirPlay. Mirror Your Desktop Display Cast iPhone or iPad to LG TV. Airdroid Cast allows you to cast content from your iOS device to your TV without using an Apple TV or Miracast.
Was This Page Helpful?