How to Screenshot on a LG Phone?

You just nabbed the perfect shot for your new Instagram profile picture on your LG phone, and you're about to upload it when you realize that there's a huge blemish in the center of the photo. Before deleting and re-uploading five times, why not take a screenshot of the image and edit it on your computer? It's easy to do if you know how, so keep reading for instructions on how to screenshot on a LG phone. In this blog post, we've shown you the three most common methods. 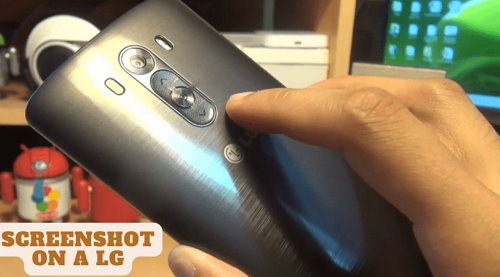 1How to Take a Screenshot on LG Phone in Default Ways?

You can Take a screenshot on an LG phone using the buttons. In today's world, taking screenshots with nothing other than your gadget is a simple and straightforward process.

Using a key combination for screenshots is one of the most common screenshot methods on most phones. So, here is how you do the same on an LG device: 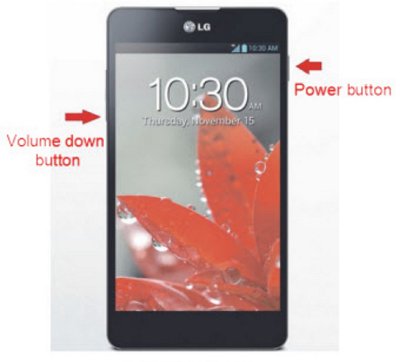 You can easily take a screenshot using your power back button on an LG device. Also, you must know that most LG devices have a power button on the back of the phone. So, here is how it is done:

2How to Screenshot on LG with Third-Party Apps?

It might sound like something extra, but believe it or not, third-party apps do more than just take screenshots.

LG phones have many different ways to take screenshots. If you want to get a little more creative, some third-party apps can help you screenshot even better. Also, one of the most effective screenshots is through the AirDroid Parental Control app. On one side, you are looking after your children's well-being; on the other, it is super easy to use. AirDroid Parental Control is trending and blowing everything like a Northern wind. Why? Well, it takes care of your children while keeping you informed on their whereabouts, online activities, real-time view, and screenshots of their devices. Here is how you can get started with this practical application on your LG.

Step 1. Download and install AirDroid Parental Control on your device.

Step 4. You can see what's happening inside your kid's phone without wires.

This app dopes wonders for screenshot-loving folks. Also, this one lets them organize and search screenshots effortlessly. Here is how you take a screenshot using ScreenshotGo:

Step 1. Launch any app or open any page you wish to take a screenshot.

Step 2. A small blue button will be displayed on your phone's screen.

Step 3. Just press that button, and you have your screenshot.

QuickMemo+ is a built-in app in LG phones that lets you take quick notes and make memos. Here is how you can use it:

Step 2. At the top of the app, you can find multiple options. You can write, doodle, and even color using those options within different memos.

Step 3. Additionally, you can simply take a screenshot of the memo to send it to your colleagues, friends, or family.

3How to View and Share Screenshots on My LG?

You can view your screenshots on the Gallery of your LG phone. Go to the phone's Gallery and look for a 'Screenshots' folder.

You can easily share screenshots on your LG phone. 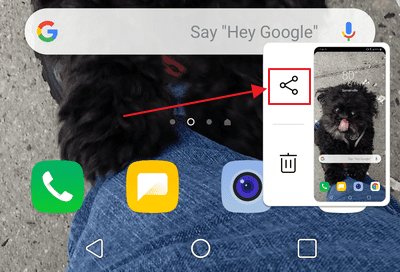 4Why Do We Need Screenshots?

we think it's important to know why screenshots are so essential—they allow us to capture and share moments from our lives that we wouldn't be able to remember otherwise. How do you use screenshots on your LG phone? We've all been there. You're texting your friend about the new LG smartphone you just bought, and they ask you to send a screenshot of the home screen. Or maybe you're trying to explain a complicated game strategy to a friend, and a picture would be worth a thousand words. Either way, screenshots come in handy more often than you might think. 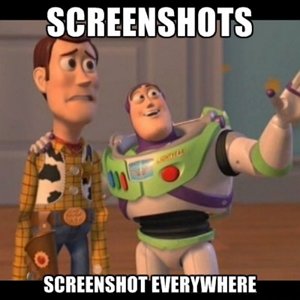 But why do we need screenshots? On LG phones, for example, taking a screenshot is as easy as holding down the power button and the volume down button simultaneously. But if it's that easy, why can't we take a photo of the screen with our regular camera?

Well, for one thing, screenshots are usually higher quality than photos of screens. This is because screenshots capture the image pixels directly from the screen, while pictures of screens involve capturing the light reflecting off the screen. Also, photos on screens can often be blurry or contain glare. Screenshots are usually saved as images with transparent backgrounds, which can be handy if you want to edit or annotate them later.

So next time you need to send someone a quick picture of your phone screen, don't hesitate to take a screenshot. It's fast, easy.

5Bonus: How to Back Up Screenshots on LG?

There are two ways to back up your photos on an LG device. The first one that is used by most people is the usage of the Google cloud. And the second one is using LG's own cloud, which LG users can use to save their data.

Here is the most common method to use LG cloud:

1. Users who want a backup of their screenshots can easily opt-in by selecting the new subfolder that will be saved.

2. Of course, this option is only available to those users who want a backup.

3. One may still find the option in the Google Photos app.

4. From this menu, one can choose which other folders should be uploaded to the cloud storage service.

The simplest method is to use Google cloud:

1: Go to the play store and install Google Drive. 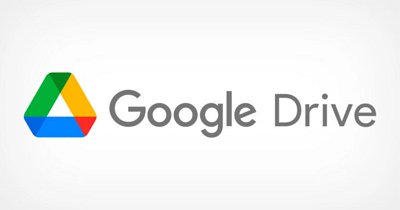 3: Now, keep backing up your screenshots by pasting them into that folder.

6FAQs about Screenshotting on a LG

How to Screenshot on LG Stylo 6?

It is super-easy to take a screenshot on your LG stylo 6. Let's see how:

Step 1: Pressing and holding the button at the same time will capture a screenshot. Controls for the Power Button and the Volume Down Button.

Step 2: After you have taken a screenshot, you may be presented with the following options: If you do not select any of the available options, the image will be saved in the Gallery by default.

How to Take a Screenshot on a LG K40？

Taking a screenshot, editing it, and sharing it is pretty easy on your LG k40. So to take a screenshot: While holding the Power/lock button, press and release the volume down button.

How Do I Screenshot on My LG Phone without the Power Button?

Take a screenshot without the use of the power button:

Step 1: Find the screen portion you want to collect and click it.

Step 2: Once you've reached that point, swipe down repeatedly from the top of the display.

Step 3: Find the Screenshot button, and then click it. If you cannot locate it there, you can try including the Screenshot tile through the quick-setting menu.

Step 4: After taking the screenshot, the picture will be saved in your Gallery, where you can view it.

Why Can't I Screenshot on My LG Phone?

Firstly, you may be using the wrong method. Secondly, there might be a problem with the buttons of your LG. Here is how you can fix that:

Step 1: Try the primary way of taking a screenshot.

Step 2: If it doesn't work, try restarting the device.

Step 3: Also, if your phone's software needs updating - try that too.

How to Screenshot on LG Tracfone?

It is also pretty straightforward:

Step 1: Put simultaneous pressure on the "Power button" and the "Volume Down button."

Step 2: Don't forget to do both of them at the very same time.

Step 3: You will see a flash of white on the screen, and it's done.

Step 4: The screen capture will be stored in the "Screenshot" folder within the Gallery app when it is taken.

How to Screenshot on a LG Laptop?

Here are the steps to take a screenshot on your LG laptop.

Step 4: Save anywhere you wish.