[Complete Guide] How to Cast iPad Screen to TV, PC and Mac?

Just like always, I have been watching movies and my favorite TV shows on my iPad. Yet, just a few days ago, the idea just popped up in my head. What if I have an opportunity to watch those things on a larger screen? Is it even possible? 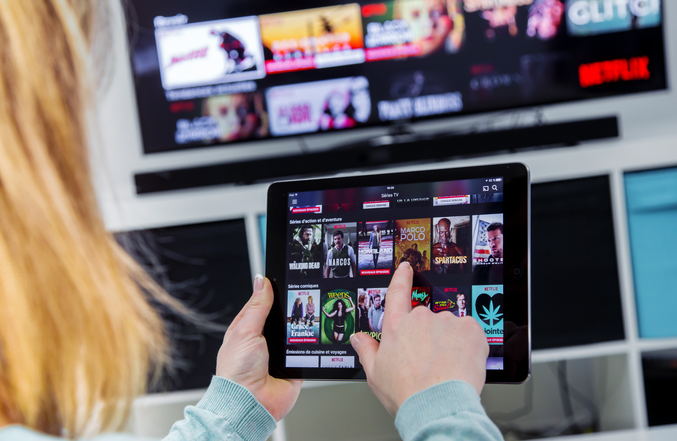 Then I started doing some research, and find out that actually, there are several ways to cast the iPad to TV, PC and Mac. So, in this article, I will give several ways of how to cast from iPad, so you don’t have to lose time looking for the answers on the Internet.

1 How to Cast from iPad?

As I was surfing through Google, I found out that many people were curious about whether it was possible or not. So, I thought, why not share my findings with other people and make their lives easier? Here are some ways to cast from iPad to other large-screen devices.

2 How to Cast from iPad to TV?

1. From iPad to Chromecast - Google Home

Casting from iPad to TV, one of the best methods is by using Chromecast. When you have a Chromecast device, all you need for this is to have a Google account, and of course, the Google Home application. The setup can take less than 10 minutes.

Yet, After your devices are paired, then connecting them is very easy. Establishing the connection is available whether with the Google Home app or without it, using the “Guest Mode”. 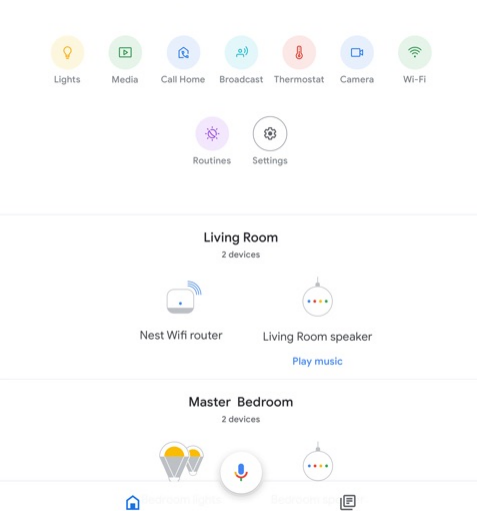 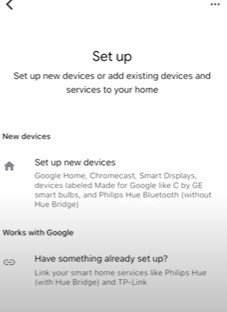 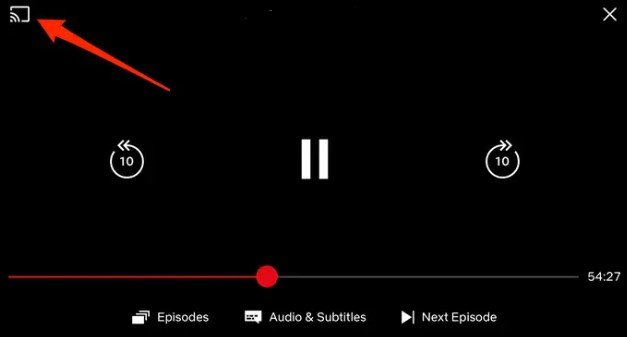 By following those simple steps, you already know how to cast from iPad to Chromecast.

One of the ways is by using Airplay. Yet, it is only available on specific Samsung TV models and may be unavailable for the majority of devices. If the Airplay is not available on your device, here is how to cast from iPad to Samsung TV.

The iPad to TV can be mirrored with the use of the AirBeam application. The app is compatible with Samsung TV 2012 and newer. During the sharing, there is no need for any cable or hardware and everything can be done smoothly with just the application. The sharing process is simple and can be done in under 4 minutes. 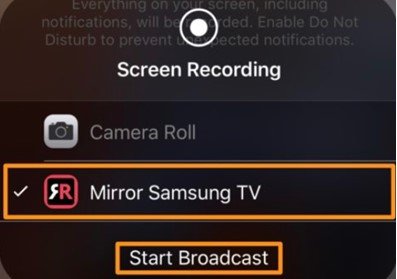 Related : 4 Methods to Mirror an iPad to Samsung TV

3. From iPad to Apple TV - AirPlay

I found that AirPlay is offered as one of the most popular and easy ways how to cast from iPad to Apple TV. The TV normally has a built-in Airplay function which makes everything pretty quick and easy.

Yet, make sure that the devices have been connected to the same Wi-Fi. Sharing is simple and only takes 5 minutes. 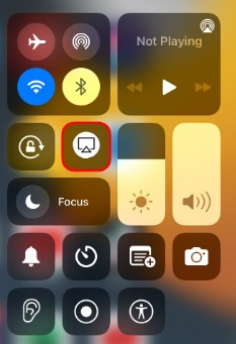 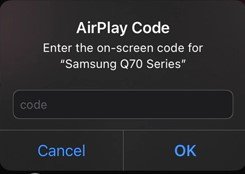 4. From iPad to Firestick - HDMI

The easiest way how to cast from iPad to Firestick may be with the use of an HDMI cable. This is more of the traditional approach, but it can connect your iPad to Firestick. Once you have the specific and correct cable, the steps are very simple and can only be done in 3 minutes.

Those cables can be a little expensive to buy. However, it’s all worth it. Yet, alongside the adapter, you will need a regular HDMI cable to establish a connection. 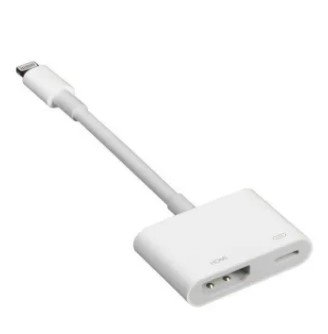 3 Conclusion - Stream Videos and Photos from iPad to Smart-TV

The four methods of how to cast from iPad to Smart TV are:

So, as I figure out, each of them is beneficial and useful in its own way. You can choose the connection methods according to your needs and the types of TV devices.

Can I Use Third-Party Apps to Cast Videos from iPad to TV?

Yet, my Samsung TV did not come with AirPlay or AirPlay 2 support and I do not have an HDMI cable. So, I still kept “digging” to find out if there were any other ways to share my iPad screen with the Samsung TV.

I saw that there were other options of how to cast from iPad to TV. The highest ranking applications on the Apple play store were AirBeam and AirDroid Cast. AirDroid Cast has a rating of 4.7 and the AirBeam comes with a rating of 3.1.

4 How to Cast from iPad to PC/Mac?

From iPad to PC/Mac - AirDroid Cast

From my personal experience, AirDroid Cast is the best option to share the iPad screen with a PC or Mac. First of all, it is absolutely free to download the application either from its official website or from the App Store.

Then, the second great thing about the app is that it offers multiple features. Such as the control function. So, when sharing the larger screen, I have the possibility to control the iPad from distance.

This is how to cast from iPad to PC/Mac wireless with AirDroid Cast.

This is all you need in order to share the iPad screen to Mac/PC with the WLAN method. It also supports to cast iPad to Windows PC/Mac via AirPlay and USB connection.

As for the USB cable method, it is very beneficial and reduces the delays and has also better picture quality. For this particular method, all you need is the USB cable that connects the two devices.

From iPad to Mac - AirPlay

The Airplay, which is a built-in feature makes it possible to easily cast the iPad screen to Mac. Before starting, make sure that your iPad and Mac are connected to the same Wi-Fi network. Also, make sure that on your iPad, the AirPlay server is running. The steps are easy: 5 How to Cast from iPad to Mobile Phone?

It is absolutely possible to cast the iPad screen to a Mobile phone. And let me show you how can this be done.

When using AirDroid Cast Web, there is no need to download any application or software on received device. You only need to have an app on the sending device, in this case on the iPad.

How to Use AirDroid Cast Web? Cast to Any Devices (where you can open a web browser)

When using the AirDroid Cast Web, the download of the application and installation on receiving device are not required. Therefore, this gives the opportunity to cast on any kind of device that has a web browser.

AirDroid Cast Web gives you the opportunity to cast wirelessly no matter where you are. It works just fine with both local and remote connections. Additionally, it also has the support of multi-operating systems.

6 Tips: How to Cast from iPhone to iPad?

As I researched and observed, there are several ways how to cast from iPhone to iPad. As above, we discussed each of them in detail. Yet, AirDroid Cast Web seems to be the most unproblematic solution. It is easy to use and casting is possible on any device that has a web browser.

What Can You Cast From Your iPad via Chromecast?

From iPad, any type of media that has the cast sign can be cast via Chromecast. This includes YouTube.

How to Cast Chrome Tab to TV From iPad?

The one way to cast the chrome tab to TV from the iPad device is the Chromecast. Even though some plugins may not work, it is still one of the ways of Chrome Tab sharing.